Psalm 145:5 (ESV) On the glorious splendor of your majesty, and on your wondrous works, I will meditate.

It all started with an easy walk along the Potomac in May.  It didn’t take long to realize our new puppy needed a lot of exercise and the whole family was desperate to get out of the house, so we started seeking out trails to enjoy as a family.  We delighted in watching Honey's innate understanding that a dirt path leading through the woods was to be followed with enthusiastic abandon.  Fast forward three months of gradually tougher and longer trails amounting to 75 miles of family hiking. It’s safe to say we’re hooked! We’ve got the day hike down now; the water, the gear, the packing, and the incentive; every hike ends with local ice cream. We finish a hike and I’m already looking forward to the next one. I love the time together, the exercise, the exploration, the sense of accomplishment, but mostly the peace and renewal I feel being in and among nature. 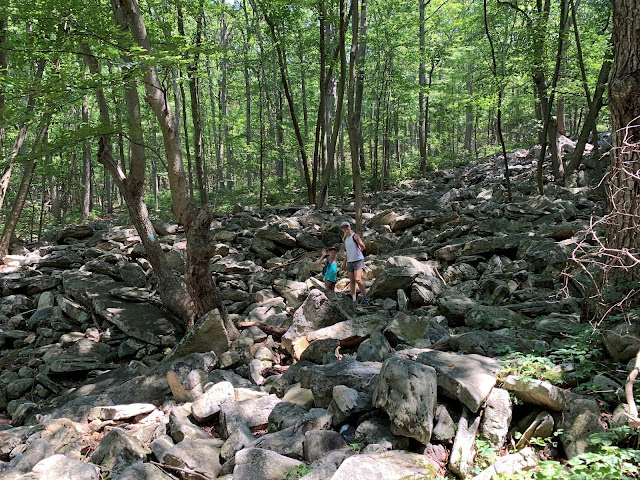 Our favorite mystic monk, Thomas Merton reflected on the act of becoming one with nature and how “listening to Nature's silence becomes the path for spiritual communion with the divine as well as a way to detach from the preconceived ideas about self and the world.” I tune in to church with St. Matt’s every Sunday and then we go to CHURCH on the trail.

In between the kids’ singing (often to get through the last few miles) and complaining (75 miles has not happened without a good amount of complaints), I’ve been doing a lot of listening and praying on the trail.  I’ve never seen a more beautiful sanctuary and Psalm 145:5 hits the nail on the head. As I put one foot in front of the other, my mantra is, “Get out of my head, be present with God”.  In this way I don’t waste miles mulling over all the same mental garbage I mull over day in and day out. I’m constantly reminding myself to be present in the moment on the trail-with the trees, wind, dappled light, noises of the forest, and God. 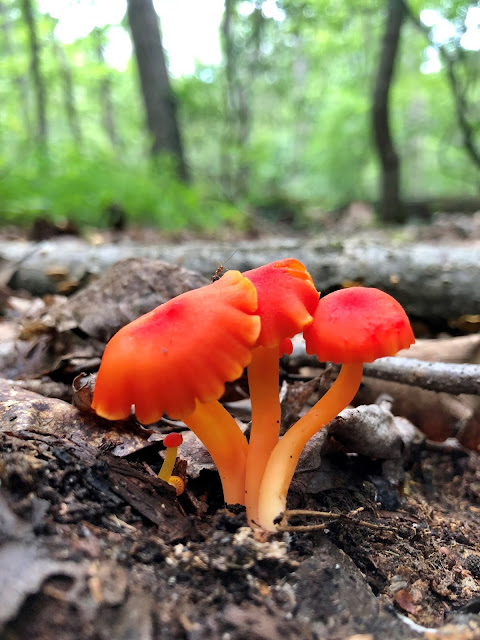 One of the first profound things revealed to me once I started to pay attention is that beautiful, diverse, complex and certainly divine-inspired life is thriving everywhere in the wilderness.  Completely independent from humans and right under our noses. As our daily life grew smaller and smaller in self-isolation, the life happening in the wild bolstered my hope. The teeny tiny snail climbing a twig, the bright orange slime mold decomposing a rotten log, the spider webs, the mushrooms that sprout only under birch trees, the seafoam green lichen on the rocks, the lizard joining us on the rocks, and the frogs in the creek. The last few weeks we have watched monarch season arrive! One especially beautiful gift was walking up to a creek teaming with monarchs drinking among the rocks.  As we got closer, they all took flight and gently fluttered among us as we gasped at the beauty of it. God’s plan for each and every living creature is not meant to be understood but it is absolutely something to marvel at. 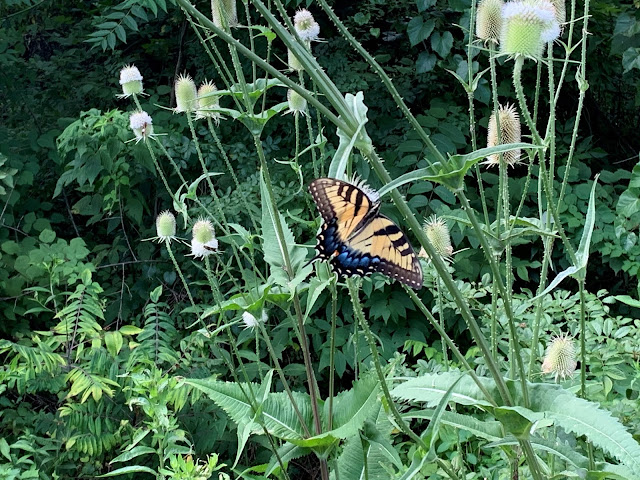 Marveling at the divine design of other living creatures is a great relief from the lack of splendor in humans. Merton says it simply in New Seeds of Contemplation 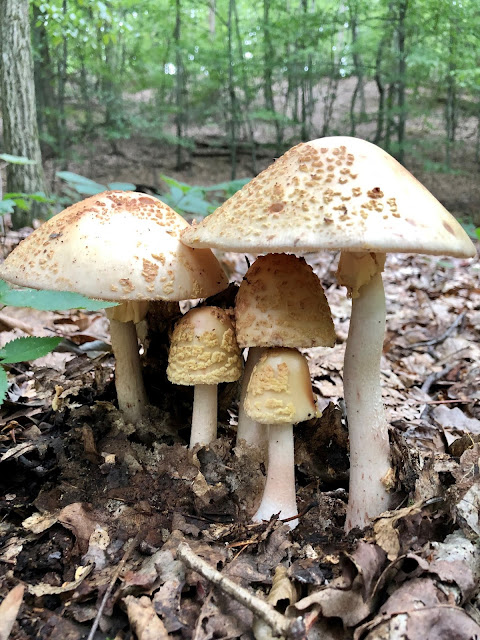 When I get out of the plotting, planning, list-making, repetitive churn that goes on in my mind, I experience God’s presence in myself, our family, and everything around me. Being in nature brings me closer to God and maybe just a little more in tune with what my intended design is-I feel centered and at peace.

The more I listen to nature, the more I want to learn from others who have communed with God through nature. I looked for Thomas Merton’s writings on nature. I found the Appalachian Trail Conservancy blog and read about volunteers that have devoted 30 or more years of their lives to building and preserving the AT as their life’s legacy (this to me is steeped deeply in the idea of being in service to God).  I happened upon John Muir, the father of our U.S. National Parks, founder of the Sierra Club, America’s first naturalist, conservationist, writer, and  wouldn’t you know it-theological naturalist.  Famously, Muir backpacked with President Roosevelt in Yosemite and convinced him the best way to preserve the natural landscapes in the U.S. was to set aside federal dollars to do so.  He was called “the Patron Saint of the American wilderness” Muir lived in Yosemite for long enough he started to see “another primary source for understanding God: the Book of Nature”.  As a prolific nature writer his goal was to write about “this creation in words any reader could understand”.

Climb the mountains and get their good tidings. Nature's peace will flow into you as sunshine flows into trees. The winds will blow their own freshness into you, and the storms their energy, while cares will drop off like autumn leaves. 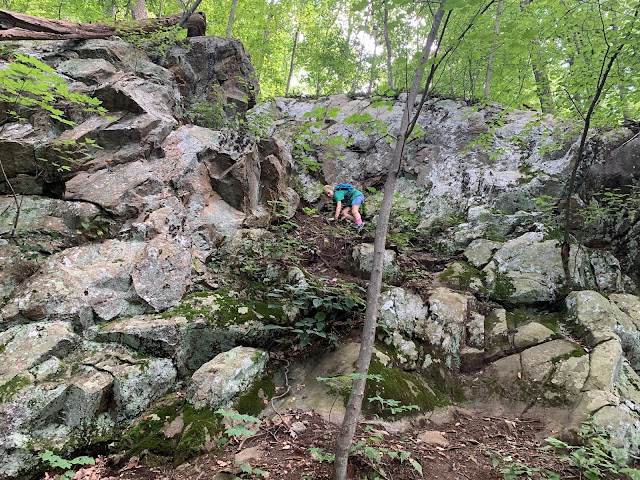 I would not have found God in nature had I not spent so much time there over the past few months. Thomas Merton and John Muir both spent vast, un-bounded amounts of time living in nature and I can’t help comparing their experiences to the gift of un-bounded time I’ve received.  And by that, I mean a free calendar without chunks blocked off for sports, dance, school obligations, summer camps, and vacations.  All the chunks of time have been freed and with no end in sight of this freedom, I made zero plans and just let life happen.  I started living more in the present instead of counting the weeks as finite time until the first day of school. This brings me to another profound understanding; the destination, while it may be unexpected, is so much more satisfying and life giving when I meander and explore than when I’ve mapped it out from the beginning.  If you would have told me that summer 2020 I would spend exploring Appalachia, sign up for an REI membership, learn about mycorrhizal fungi/tree relationships, and spend more and more of my waking hours craving the trail, I'd assume you were talking about the wrong lady. 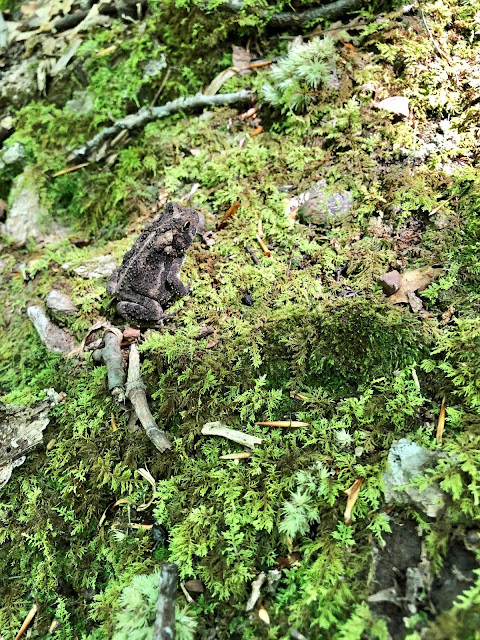 Where have you found God? Does a traditional church building help you connect with God, or is there a more unconventional location where that happens?

Has a specific situation or location given you greater insight to God’s calling for you?

When was the last time that you felt like one small part of God’s great unit of creation?

I end with the following thoughts from John Muir

“Why should man value himself as more than a small part of the one great unit of creation? And what creature of all that the Lord has taken the pains to make is not essential to the completeness of that unit - the cosmos? The universe would be incomplete without man; but it would also be incomplete without the smallest transmicroscopic creature that dwells beyond our conceitful eyes and knowledge. From the dust of the earth, from the common elementary fund, the Creator has made Homo sapiens. From the same material he has made every other creature, however noxious and insignificant to us. They are earth-born companions and our fellow mortals.... This star, our own good earth, made many a successful journey around the heavens ere man was made, and whole kingdoms of creatures enjoyed existence and returned to dust ere man appeared to claim them. After human beings have also played their part in Creation's plan, they too may disappear without any general burning or extraordinary commotion whatever.”
- from A Thousand-Mile Walk to the Gulf (1916) 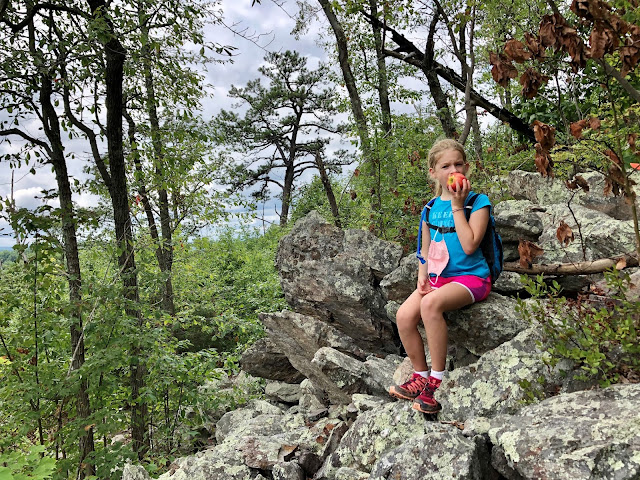 As I have mentioned in several posts on cooking and seasoning, the flexibility of non-stick surfaces is unparalleled, and is still a top choice for many kitchen utensils. To learn more about best metal utensil safe non stick cookware, visit on hyperlinked site.

They provide a wide selection of different natural stone countertop designs such as quartz, travertine, granite and marble countertop choices. These are just some of the choices available to you. To learn more about Pro Stone Countertops, visit on hyperlinked site.

This website is very awesome I love its article I hope we will get more article like this the article is very important for all of the uses . Hope you will get more post like this . I hope your website in google. You can know about ONE PLUS 9 PRO if you are interested 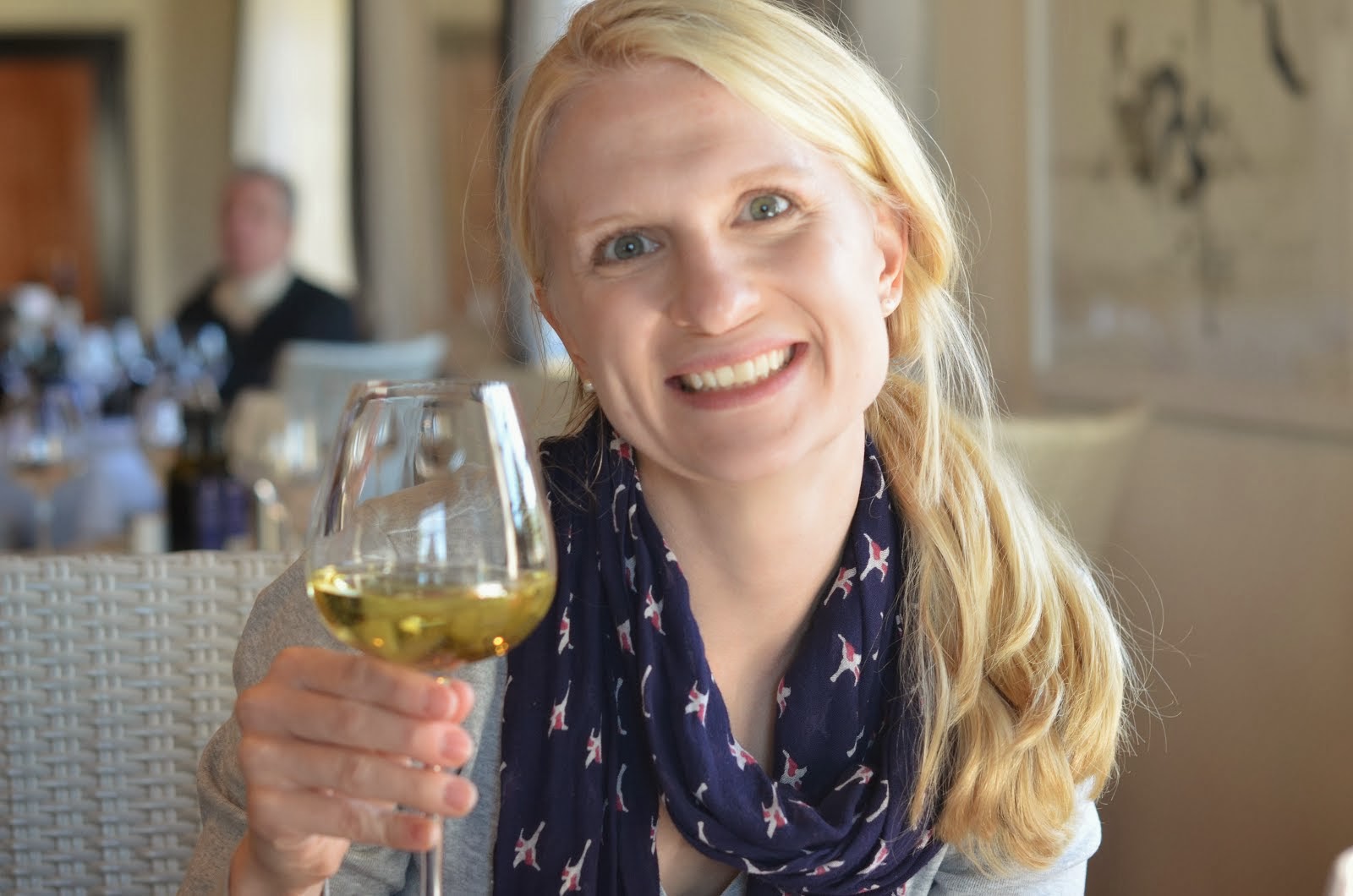 Sara
I am a happily married mother of three darling little girls. My husband and I were the definition of "yuppie" until...we had a baby and suddenly the rat race of Washington D.C. wasn't fun any longer. We made a drastic change. Six years ago, I quit my job and we moved our family overseas and I started a bakery and catering business! I love photography, reading, cooking, crafting, and entertaining. I write about our adventures overseas, raising our girls, and the things I love. We've lived in Manila, Philippines, Addis Ababa, Ethiopia and right now you can find us in Jakarta, Indonesia 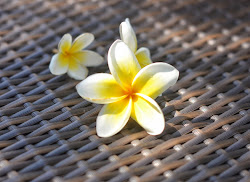 The best of Ethiopia

What the Yuppies are Reading/Watching